States Must Do More to Prevent School-Based Child Sexual Abuse 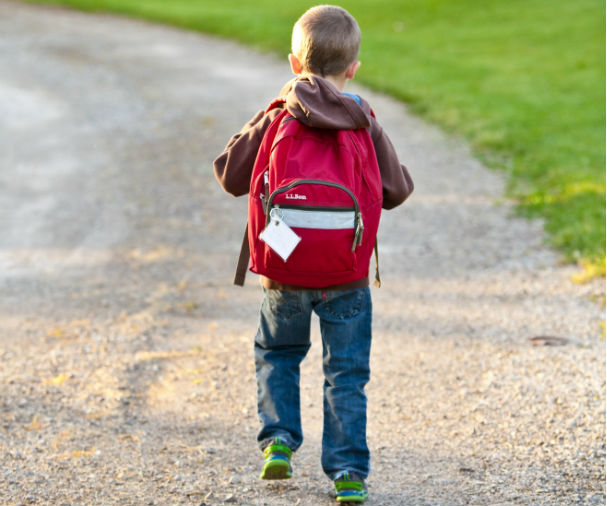 As millions of children return to school, the unspeakable actions of Larry Nassar, and the failures of Michigan State to address them, remind us that we must remain vigilant when it comes to protecting children from sexual abuse in academic environments.

Yet states are neglecting to fund critical initiatives designed to protect children where they learn and play, allowing abusers like Nassar to lurk within America’s school systems and perpetuate their crimes.  And it cannot continue.

This fall, predators will slip through the cracks of well-intentioned security background checks and be employed at schools around the country, where they will have daily access to future victims. A routine Google search for “teacher” and “child sexual abuse” just over the past few months shows how prevalent this problem has become. Active matters are now being investigated or adjudicated in Baltimore, MD, Las Cruces, NM, West Jordan, UT, Brownsville, TX, Bloomfield, NJ, Aurora, CO – and the list goes on.

One analysis found that nearly 500 educators were arrested for sexual abuse offenses in 2015, where roughly 3.5 million students between the 8thand 11thgrades claimed to have had adult physical sexual contact, primarily from a teacher or coach.  The same survey also revealed cases where other teachers “thought there might be something wrong” but didn’t act because they feared it would be “ruining a person’s life.”  They ignored their responsibility to save a child from abuse and a lifetime of shame by choosing to look the other way.

We must change this mindset. We all have a duty to take action if we sense a child is in danger. And that’s especially true for teachers and administrators, who often spend the most time during the school year interacting with children than anyone else. The most effective way to support teachers and administrators is for school systems to require all adults (including volunteers) who interact with students undergo evidence-informed training, and enforce policies to protect the safety of school children from potential abusers.

But that’s easier said than done. Erin’s Law requires that all public schools in each state implement a prevention-oriented child sexual abuse program that teaches students, teachers and guardians how to recognize and respond to abuse. 34 states have passed this law, but only one state, Florida, has provided any money to help implement it.

Jenna’s Law mandates that all adults in a K-12 educational setting are trained to help detect and prevent child sexual abuse. Several states have adopted a form of the law, but most state governments aren’t allocating the necessary resources to support the legislation’s requirements.

Without funding and implementation guidelines, these laws are essentially unfunded mandates.  States must show leadership by setting aside the proper resources to ensure their success.  This will give academic institutions the support they desperately need to help prevent school-based child sexual abuse, and help make schools a safe place for students nationwide.

School boards must be a driving force for change as well. They can institute policies and allocate resources for their districts. Teachers and administrators are an important line of defense on this issue, and school boards owe it to them to provide the proper funding and training to help them confront the problem.

But we must do our part, too. The only way state resources will have an impact is if we’re able to confront child sexual abuse openly, and honestly.  We must have the courage to speak up if we sense something is wrong, knowing that simple questions could change the lives of children forever.“All we needed was one adult,” said Olympic Gold Medalist Aly Raisman along side 140 other Nassar abuse survivors at this year’s ESPY Awards, “to have the integrity to stand between us and Larry Nasser.  If just one adult had listened, believed and acted, the people standing before you on this stage would have never met him.”

One-in-ten children under the age of 17 will be sexually abused. And the vast majority of them are heading back to school.

Isn’t it time we take this issue seriously?